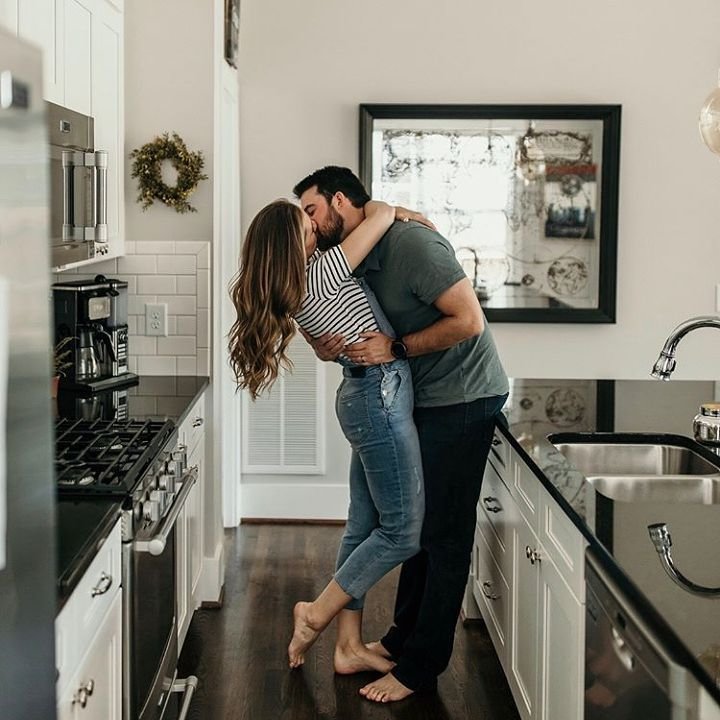 For some of us cooking is a chore. It’s just something that we have to do either for ourselves or our family. Others, though, love the kitchen. I hear many stories of people baking bread to relax and relieve stress. I guess if you make a loaf of bread, all that kneading that dough could be a good way of getting anger out of your system. Sometimes though, things go wrong. Even the best cooks suffer kitchen calamities. But don't throw your creation in the bin, help is at hand. Here are 7 ways to salvage cooking disasters.

There are few things less appetizing than overcooked, limp vegetables. Don’t throw them away or serve them up with apologies. They still taste the same so make them into a puree. A bit of butter or cream make them puree and adds taste. Some veg really benefit from a scraping of fresh nutmeg, too.

It is so easy to overdo the chilli because their heat varies so much. Always start off with a small amount and increase gradually. If you find you have gone too far don’t worry this is something that is fixed by one of the easiest ways to salvage cooking disasters. Don’t tamper with the dish; just serve up a bowl of cooling yoghurt or crème fraîche to go with the chilli dish.

If you have too much salt in your soup, don’t throw in a potato. It’s an old wives’ tale that the potato soaks up the extra salt. There are two ways to salvage cooking disasters of the salty soup kind. One is to make up another batch without salt and mix them together. You can always freeze the extra. The other is to take half the mixture and dilute it with milk, unsalted stock or cream. Whisk in some powdered potato to thicken. Use the other half next day in the same way or freeze.

One of the easiest, tastiest sauces to make is by adding cream to the pan juices but this very often results in curdling – usually because the pan is too hot. It’s very easy to solve this by adding a splash of water and stirring.

If your stew has caught on the bottom, burnt and stuck to the pan, don’t be tempted to stir it. Pour it into a new pan leaving the scorched stuff behind. If it tastes burnt try a bit of smoked paprika and a squeeze of lemon juice and serve it up as “smoked”.

There’s no need to panic if when you cut into your roast you find it insufficiently cooked for your taste. Other than chicken it’s ok to eat meat very rare but not everybody likes it like that. If it can’t be put back in the oven, carve it up and put it into a pan with heat olive oil. It will only take a few minutes to finish. Don’t cook it for too long though.

There’s a very trendy result from the way to solve cooking disasters with jellies that haven’t set. Ladle it into cute bowls, float a dollop of whipped cream on top and add some sweet biscuit croutons. Hey presto! Sweet soup.

So you can see. What may seem only worthy of throwing in the bin can be turned into something edible with just a little thought and creativity. These are just a few of the ways to salvage cooking disasters. Just think a little outside the box and you can still serve up something tasty and no one need ever know.

I’d love to hear your tips or even your disasters. I once added sugar to my homemade mayonnaise instead of salt!