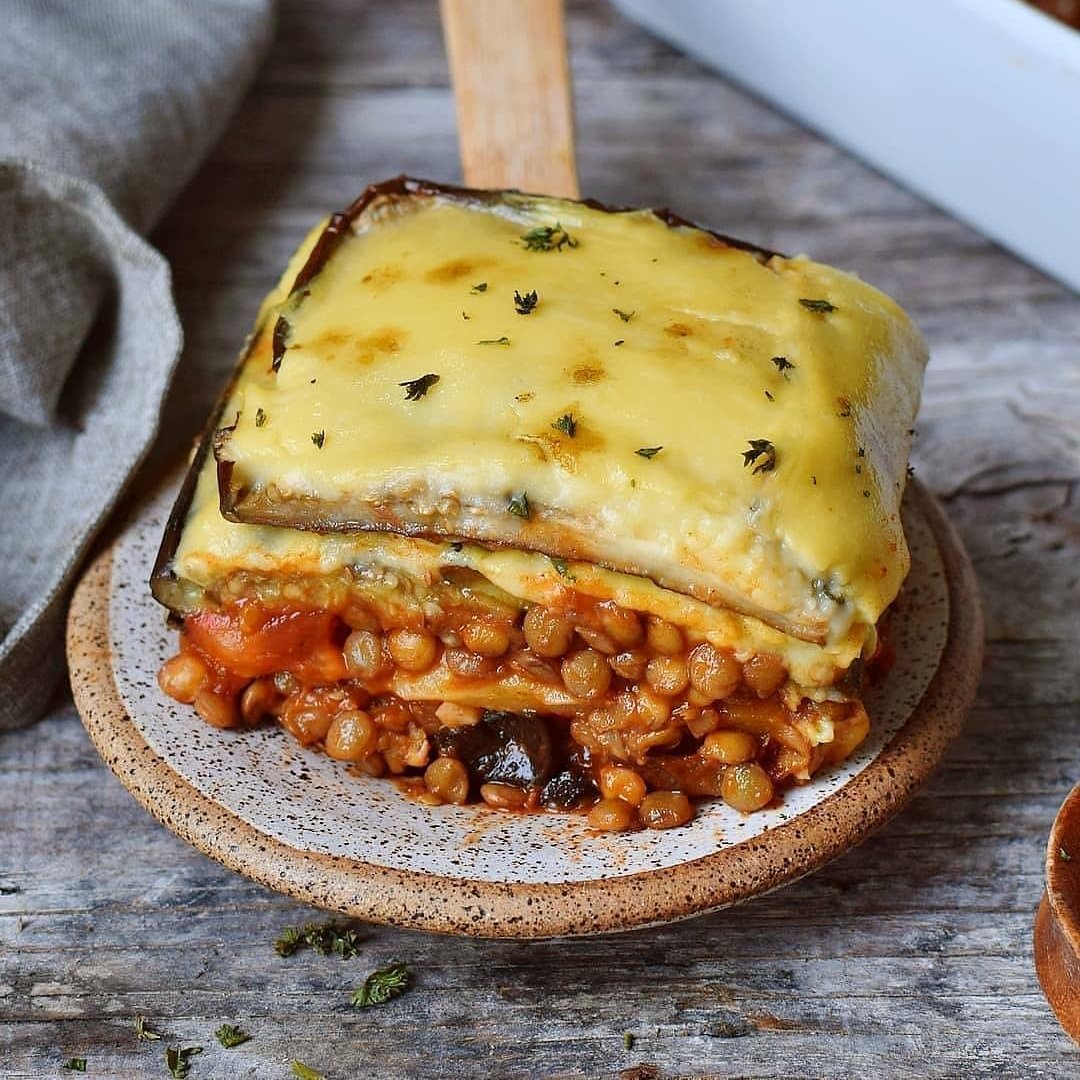 I have a ton of wonderful recipes that are rather unique. You might wrinkle your nose at the sound of some of the ingredients in the following 7 cool recipes to try, but you have to at least try them before you totally dismiss them! Trust me, these are very yummy and are an excellent addition to a rather common selection of party foods for any social gathering.

This recipe qualifies as both dessert and appetizer. The kids love this one! Dice up a cup of strawberries, 3 kiwis, a cup of red grapes, and a can of pineapple. You can add a little bit of sugar if you want to make the salsa a bit sweeter. Mixing in a tablespoon of lemon juice will prevent the strawberries from turning brown quickly. To make the cinnamon chips you’ll need about 8 to 10 tortillas measuring at least 8 inches in diameter. Cut the tortillas into wedges – like a pie – and place them on a baking sheet. Brush each wedge with melted butter and sprinkle with cinnamon and sugar. Bake the tortillas for 5 to 10 minutes at 350 degrees, but watch them closely. They burn rather easily!

If you like the smell and taste of curry powder, then will love this snack! Take 2 cups of pecan halves and make sure they don’t have any remnants of shells in them. Mix a half teaspoon of salt or salt substitute, one-half teaspoon of curry powder, and 3 to 4 tablespoons of melted butter. Toss the pecans into this mix and then place them on a foil-lined baking sheet. Bake the pecans for about 15 - 20 minutes at 350 degrees and allow them to cool before serving. If you have any leftovers, place them in an airtight container. You can also substitute cashews for pecans and chili powder for curry powder if you wish.

Do you have some leftover chicken that you don’t want to go to waste? This recipe will put a flavorful spin on leftover chicken bits. Mix a cup of diced chicken with a cup of shredded cheese of your choice. Sprinkle in a quarter cup of chopped celery or bell peppers, a couple of tablespoons of chopped onion, and salt and pepper to taste. Unroll a tube of crescent rolls and separate each triangle out. You can add a blob of the chicken mix to each triangle and then overlap the corners in the middle or place some of the mix on a single triangle of dough and place another whole triangle on top to create a larger turnover. Bake the turnovers at 375 degrees for about 17 minutes or until golden brown.

My family loves shrimp in just about any form, so I wasn’t worried about them not liking this recipe. If you like coconut, then I’m sure you’ll enjoy it as well! Separate 2 tablespoons of milk out of a 14 ounce can of coconut milk and place it in a bowl in the fridge. Using a gallon sized zip lock plastic bag, combine 1 chopped jalapeno pepper, a quarter cup chopped parsley, and the rest of the coconut milk. Add a pound and a half of deveined and cleaned shrimp to the plastic bag and coat each piece of shrimp well. Refrigerate the shrimp in the bag for about an hour. Combine three-fourths cup of panko bread crumbs and three-fourths cup of flaked coconut in a bowl. Place three-fourths cup of flour in a shallow bowl and 4 egg whites in another shallow bowl. Drain the shrimp that has been sitting in the fridge and dip each piece in flour, and then in egg whites, and finally in the coconut/bread crumb mix. Place the shrimp on a greased baking sheet and cook about 10 minutes at 400 degrees. As for the dipping sauce, combine the 2 tablespoons of coconut milk with a half cup of apricot preserves and a teaspoon of honey Dijon mustard.

This recipe will fill about 24 wonton wrappers with a yummy crab and cheese mixture. First you’ll have to make the cones by rolling each wonton wrapper in a cone shape and placing a small ball of aluminum foil in the open end. Bake these cones for 10 minutes at 375 degrees. While they are baking, melt a quarter cup of butter and mix a quarter teaspoon of garlic salt and a half teaspoon of basil with the butter. Brush this mix over the cones when they have finished baking. Allow them to cool before removing the foil balls. Beat together a tablespoon of sour cream; a half teaspoon of lemon juice, an 8 ounce package of cream cheese, and a 6 ounce can of drained crab meat. Put this mix in a plastic baggie, cut the corner off the bag, and pipe the contents into each wonton cone.

These little frittatas freeze well, so they can be made the night before a big gala. Grease 24 miniature muffin tins before mixing the ingredients. Combine a cup of ricotta cheese or low-fat cottage cheese with three-fourths cup of Parmesan cheese, two-thirds chopped mushrooms, an egg, a quarter teaspoon each of salt and pepper, and a half teaspoon of dried oregano. Thaw and drain a 10 ounce package of spinach before adding it to the rest of the ingredients. If you like pepperoni, place a slice on the bottom of each muffin tin before adding the spinach mix on top. Bake for 25 minutes at 375 degrees.

I hope this list of 7 cool recipes to try will give you some new ideas for your next party or just for making for the family to enjoy. You can always make alterations to any of these and substitute ingredients for ones you find tastier. What types of recipes do you find to be the biggest hit with your friends and family?