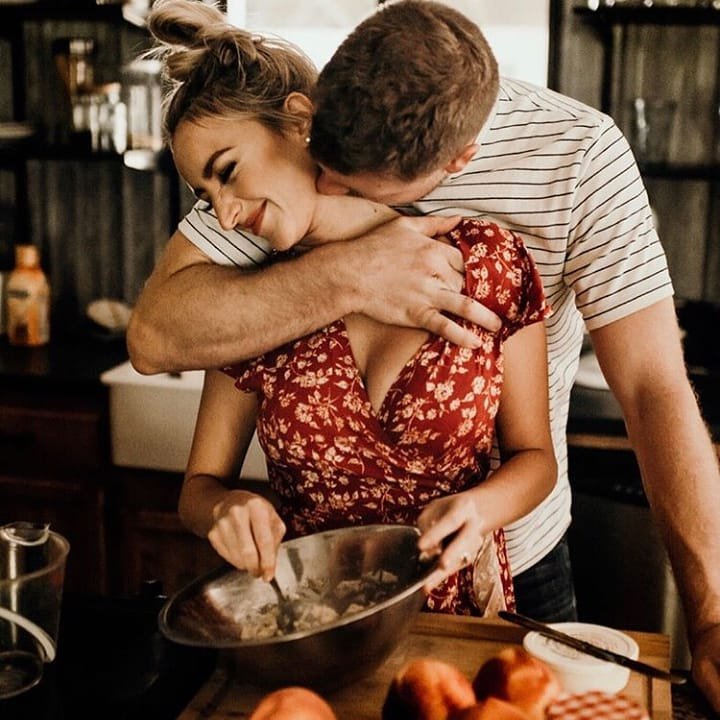 Sometimes, the array of cooking ingredients on the supermarket shelves is so bewildering that for the inexperienced or unconfident cook it’s a case of a shake of the head and a move on to old familiar foods. Even the more seasoned cook can have a hard time choosing the right item for the food idea they have in mind or what ingredients to buy to have on hand for most recipes. Here are 7 oils for cooking explained.

The cheapest oil for cooking is vegetable oil. A product labeled as Vegetable Oil doesn’t come from any one particular or group of vegetables but is a synthetic blend of various plants that we wouldn’t actually recognize as vegetables such as rapeseed, sunflower and corn. Vegetable oil is good for all cooking and reaches the high temperatures required for deep frying.

Very common in Asian cuisine, particularly Chinese, sesame oil comes from the sesame seed. It’s not really an oil for cooking in the same way as vegetable and other oils because it is less heat tolerant but can be used in conjunction with other for stir frying or as a flavouring to give that distinctive smoky taste.

One of the most common oils for cooking is Olive Oil. It’s the only oil that comes in grades and its producers are as passionate as wine growers. Cold pressed extra virgin olive oil is the premium and is best as dressings and finishing touches. The grades then move through extra virgin, standard and light. The oils produced also vary in taste by country in exactly the same way that the fruits that make them do. It is used for flavour when really high temperatures are not required.

Palm oil is extracted from the fruit of the Oil Palm Tree and is an orangey colour thanks to a high beta-carotene content. It’s a staple in West African, South East Asian and Brazilian food and is also very widely used as an ingredient of processed foods.

Groundnut or Peanut oil is another of the more common oils for cooking. It has a high smoke point and as it is practically tasteless it is the preferred oil for many chefs. It’s not the oil to use to make a nice salad dressing/vinaigrette.

The other of the most common oils for cooking is sunflower oil. It is a general purpose oil and strains of sunflowers producing oils of high stearic acid content are being encouraged in an attempt to move the food industry away from the less healthy hydrogenated vegetable oils currently preferred for food processing.

The coconut has more uses than you can imagine but the plant has been providing the oil for cooking of choice in tropical countries for a few millennia. Today it’s commonly used in western cuisines either in baking or making Asian dishes at home

Now you know which oils for cooking to stick in your trolley the next time you are in the supermarket. Watch out for the explanation of nut oils coming soon. If you have any useful suggestions for use of these ols other than cooking or cosmetics please do share them.