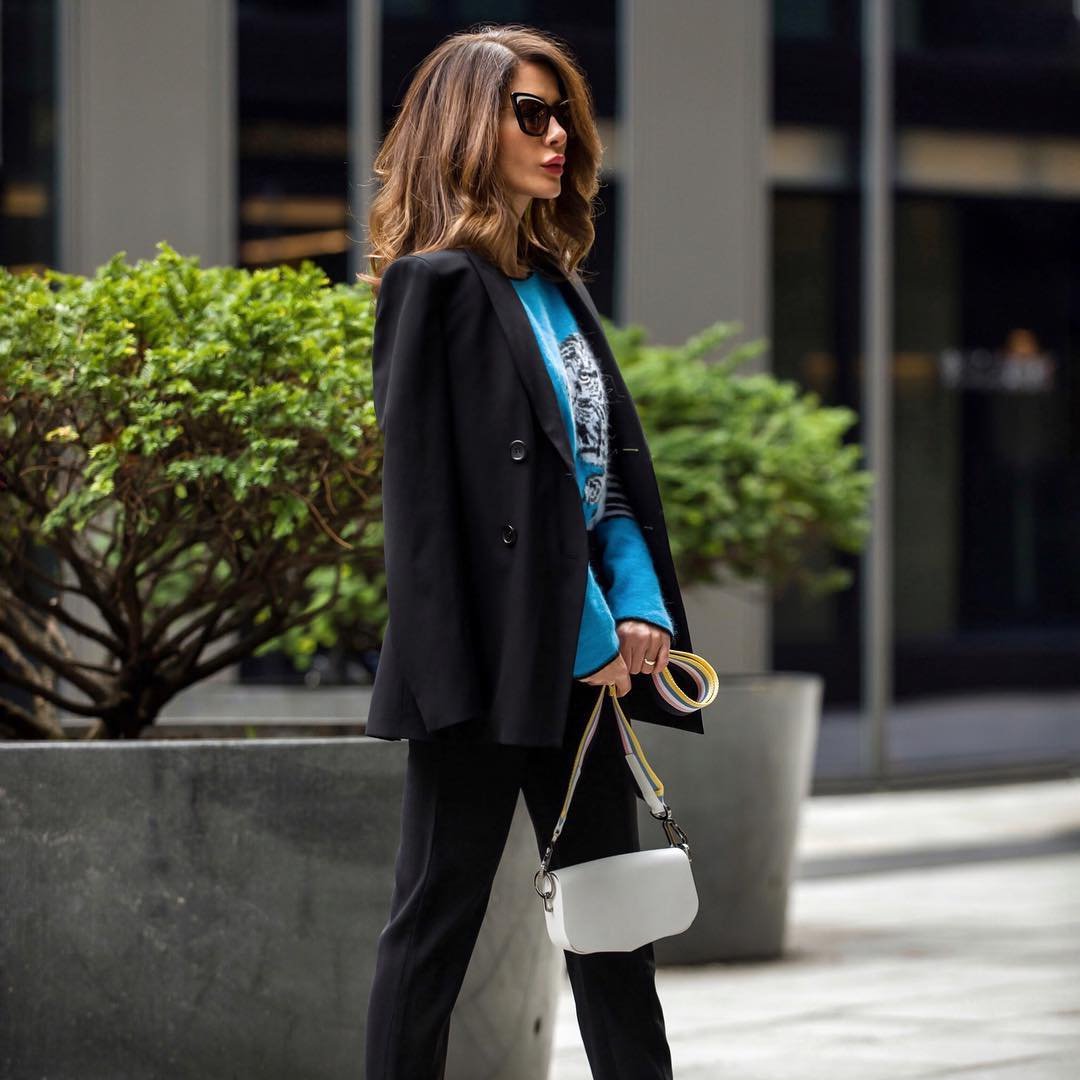 While it might sound a little 1950’s housewife, being able to bake your own cakes is actually a pretty useful skill. If you, like me, are a fan of tasty treats, you’ll know that store-bought is almost never as good as home-made – unless you go to a fancy patisserie, in which case, it’s better but terrifyingly expensive. To help you to get on top of things in the kitchen, I’ve had a think and put together a list of 7 helpful hints for success with cake baking.

As most good pastry chefs will tell, good baking is largely a matter of carefully following instructions – at least to begin with. When you’re basic skills are solidly in place, you can start experimenting with flavours, substitutions and quantities, but until then, it’s a good idea to go with the experts.

2. Read through in Advance

Make sure you read all the way through a recipe before you start making your cake. You don’t want to be caught out three quarters of the way into the process when you realise you need a vital ingredient and you don’t have it. Take care, also, to do any metric conversion before you get going ; trying to focus on maths and bake at the same time isn’t easy.

3. Do an Ingredients Run

Often, I find myself in the situation where I really want to bake something, but I just don’t have enough self-raising flour or castor sugar or butter … you get the picture. Instead of trying to cobble together a cake out of whatever happens to be lurking in your fridge, make the effort and go to the shops for ingredients.

Unless you can afford to fork out for an (amazing) retro-style counter-top mixer with a revolving bowl and all the specialised accoutrements, your best bet is a small, handheld electric whisk. These really work very well and are effective in the preparation of just about any cake and most breads. They also have the advantage of being portable, so you can use them throughout the kitchen and in a variety of different bowls; plus they’re inexpensive and good ones last for ages.

5. Butter and Flour Your Tins

It’s very frustrating when a cake sticks to its pan. My foolproof strategy to prevent this from happening is a little old-school, I know, but, so far, I’ve enjoyed a pretty much one hundred per cent success rate with it. Instead of baking paper (which can crease and ruin your cake’s shape) or non-stick spray (which can taste strange), I prepare the tin in question by greasing it with butter and then coating with a thin layer of flour.

My oven is a little quirky, and likes to bake things very hot on one side, and not at all on the other. I’ve experienced similar issues in a variety of cookers: each one has its own unique foibles, and, as a baker-ess, you need to find your way around these. For example, I combat the uneven distribution of heat in my oven by placing a layer of baking mat underneath the cake tin, and, if necessary, quickly rotating the whole thing at well-timed intervals.

Checking whether your cake is ‘done,’ is a skill on its own. Because, as we’ve established, every oven is a little temperamental, it’s often best to treat the recommended baking time as a guideline rather than a hard and fast rule (the only exception to the imperative to follow instructions). A few minutes before your cake is due to come out, insert a dried spaghetti stick into the centre, count to three, and take it out. If it’s clean, gently prod the cake top to double check it’s cooked through. It should feel firm, and a little resistant.

Baking a good cake shouldn’t be difficult: essentially, the process hinges on your ability to read and follow instructions. With a bit of foresight and some effort, you’ll be amazed at the sort of things you can produce. That concludes my list of 7 helpful hints for success with cake baking; do you have any suggestions to add to it?