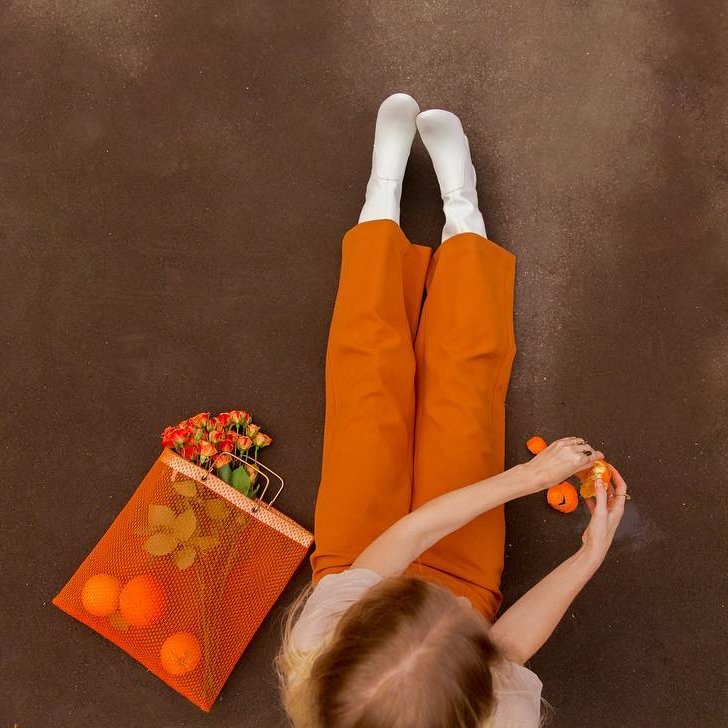 Planning vegan main dishes can seem rather daunting if you´re not used to it. If you have to cater for someone who doesn´t eat meat, fish, dairy or eggs, what on earth can you give them? There are so many ace vegan recipes online though, so I´ve picked out some for you to try on your vegan guest – or when you fancy something different. Have a go at these tasty vegan main dishes …

If you´re looking for nice hearty vegan main dishes, try this filling pie, which would be lovely with mashed potato, or new potatoes and salad.

Heat the oven to 200C/400F and cook the sausages in there while preparing the rest of the filling. Heat the oil and cook the leek for a few minutes until softened with the bay leaves. Roughly chop and add the mushrooms and cook for a further few minutes. Add the nuts, beans, soy sauce, cider/wine and cook for a short while until well combined. Chop the sausages into large chunks and place them in a large pie dish with the rest of the mixture (you may want to remove the bay leaves at this point). Roll out the pastry and stick it on top. Bake in the oven for 20-30 minutes until the pastry is well-risen and golden brown.

Curry is one of those recipes where you won´t even notice that it doesn´t have any meat in it. Add some vegetables if you like – I´d love mushroom and spinach in this dish.

Preparation:
In a medium-large saucepan, heat the olive oil over medium-high heat and add the onions and garlic. Stirring often, cook until the onions are fragrant, about 4-6 minutes. Meanwhile, combine the curry paste, curry powder, turmeric, cumin, 1/2 t. salt, cayenne pepper, sugar, and ginger root. Once the onions are soft, add the spice mixture and cook for 1-2 minutes more, stirring constantly.

Add the lentils, water, and stock and bring the mixture to a boil. Reduce the heat and simmer for 25-30 minutes, or until the lentils are tender. Add the tomato puree, stirring to combine and cook until the mixture is heated through to the desired temperature and consistency. Add salt and more cayenne pepper to taste and serve hot.

Beans and other pulses are a great source of protein in vegan recipes. So if you need a bit of spice in your life, try this dish …

Fry the onion and pepper in a little oil. Add the garlic and saute a little.

Introduce a little of the bean liquid until all previous ingredients are soft. Add the beans with the remaining liquid. Add spices and simmer about 30 minutes.

Add the vinegar just before serving. These are quite good when served over a bed of rice seasoned with just lime.

Do you think that pizza wouldn´t be the same without cheese? There are plenty of vegan ´cheeses´ available now, but I reckon this pizza would be just fine without it. Caramelised onions are just delicious!

Heat the oil in a large skillet. Add the onions and sauté slowly, covered, until translucent. Uncover and continue to sauté until they are nicely golden (but not browned), stirring often.

Arrange the onions on the pizza crust, then sprinkle the cheese evenly over the onions.

Bake in a preheated 425 degree oven for 8 to 10 minutes, or until the cheese is melted. Cut into wedges and serve at once.

Nut loaf is a bit of a veggie/vegan cliché, but it´s actually pretty tasty. Mushrooms have a ´meaty´texture, so are great for meat-free dishes. This is one of those vegan recipes that is very versatile – as well as a main course, it´s also good cold for lunch or as sandwich filling.

Boil or steam the parsnips.

Heat 1 tbsp. olive oil in a pan and fry the onions and garlic.

Place them in a bowl with the ground cashew nuts, herbs and cornflour.

Mash the boiled parsnips and add them to the bowl.

Dissolve the yeast extract in the stock and add to the bowl.

Fry the mushrooms in 1 tbsp. oil until soft.

Press half the nut mixture into the tin, cover with the mushrooms and top with the rest of the mixture.

Wrap the loaf tin in foil and bake for 1 hour.

Remove from oven and allow to stand for 10 minutes before serving.

Using fruit in savoury dishes is not that unusual, so don´t be put off by the apple in this recipe. This would be a lovely dish for winter.

Oven: Pre-heat to 375F (190C).
Heat half the oil in a pan. Add the chopped onion and cook for five minutes or until it starts to brown. Add the carrot, celery, mushrooms and squash. Continue cooking over a medium heat for five to ten minutes. Then add the water or stock along with the seasoning. Simmer gently for a few more minutes, or until the vegetables are just tender.

In a separate pan or skillet, gently sauté the nuts in the remaining oil. After a few minutes, stir in the breadcrumbs. Remove from the heat.

Finally, peel the apple and cut it into small chunks (don't do this ahead of time or the apple will turn brown). Transfer the vegetables to an oven-proof dish and add in the apple. Cover with an even layer of the breadcrumb mixture.

Bake in the oven for half an hour, or until the topping is a golden brown.

Serve this with couscous to soak up the juices, rice or homemade bread. Lots of lovely veggies, and it´s so easy to make!

Heat the oil in a pan, then fry the onions for 5 mins until soft. Stir in the spices. Add the courgettes, tomatoes, chickpeas, raisins and stock, then bring to the boil. Cover and simmer for 10 mins. Stir in the peas and cook for 5 mins more. Sprinkle with coriander, to serve.

How can you make quiche without eggs or cheese? Read on … it won´t be the same, but it´ll still be delicious.

Preheat oven to 190C/380F. In a large mixing bowl rub the margarine into the flour to a breadcrumb texture. Gradually add the water and mix to a dough. On a floured board roll this out to fit your flat pie or quiche dish. Grease dish and line with the pastry.

In a food processor combine the tofu, turmeric, soya milk, onion, garlic and salt until fairly smooth. Into this you stir your chosen ingredients - mushroom and tomato is lovely - so is plain sweetcorn. Even just a plain quiche topped with sliced tomatoes is a very nice meal when accompanied with new potatoes and salad. For a sage and onion tart add a handful of fresh sage to the tofu mixture before processing. Pour the filling mixture into the pastry case and bake in the oven for about 45 minutes or until firm in the middle (this will vary from oven to oven so check from about half an hour).

This is just a brief introduction to vegan main dishes – the possibilities are endless. Whether you´re catering for a one-off occasion, or looking for lots of ideas, vegan recipes are far from boring. In fact, you probably already make vegan dishes without realising. Do you like making vegan recipes even if you´re not actually vegan?