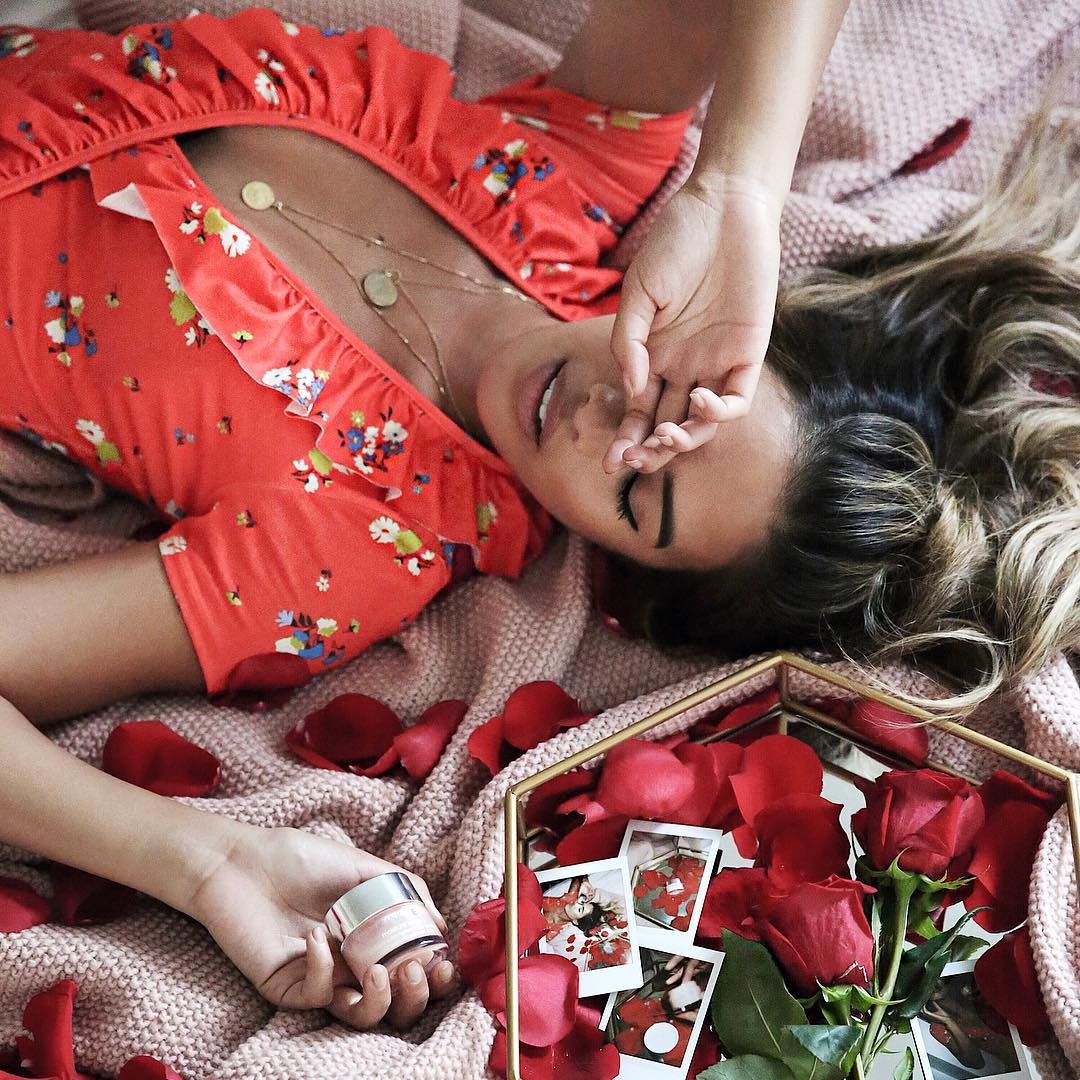 Some flowers are pretty enough to be displayed in the garden or in a bride’s bouquet …and some flowers are good enough to eat. This may sound really peculiar, but you’ll be surprised how some flowers have a familiar taste to your favorite vegetables or just taste good enough on their own to include in salads and other dishes.Why not try including these cute little plants in your diet- you might even enjoy it! Here’s 8 edible flowers.

These flowers are sweet and delicate in taste. Angelica is commonly consumed as a raw vegetable by people in cold north regions such as Finland and Serbia. The popular way to consume Angelica is to eat the stem with a dash of butter. The stem is an acquired taste as it is extremely strong and harsh. For a milder taste, the stem can be roasted with onions. You may also see it used in its candied form in cakes and pastries. The flowers of the Angelica plant have a taste similar to celery and are particularly tasty with fish and the leaves, which are stronger in taste, make an interesting addition to salads.

This is a gangly plant is known for its bright blue flowers and prickly leaves. This doesn’t sound tasty at all! In fact, it has a similar taste to a cucumber and wacky chiefs have been known to use the leaves in salads, as an alternative for spinach. Believe or not, this prickly plant is very popular among edible flower fans: In Germany, Borage is used in stews and in the UK it is used in an alcoholic drink called Pimms.

You won’t look at a cup of tea in the same way again. Bee Balm may look gorgeous in the garden, but they also make a gorgeous cup of Earl Grey when used as a substitute for traditional bergamot. The flowers/ flower heads and the leaves, gives the world’s common beverage a refreshing taste.

The rose is one of the world’s favorite garden plants which also has edible flowers. The petals can be crystallized to make any special dessert look stunning and as long as any bitter white part from the petal base is removed they can be used in salads. Rose water, distilled from the petals, is used in cookery, particularly in middle-eastern desserts such as Turkish Delight. The hips are also edible. These are cherry-sized fruit, which are formed after the rose plant has died. With a similar taste to cranberry, Rose hips make an excellent addition to traditional desserts – anyone fancy a Rose hip crumble or Rose hip jelly?

As most lilies are inedible, Day Lily is mainly consumed as Laxatives. They taste sweet and crispy, like a salad leaf.

The zucchini plant has edible flowers which are very popular in Mediterranean cuisines. Commonly they are stuffed and deep fried. They can be served still attached to the zucchini or they can be an entirely separate dish. Try some the next time you have guests. It will certainly prove a talking point.

This edible flower is a hot choice! Rose- scented Geraniums are plants with snowflake leaves and delicate flowers. Just like the good old Rose, Rose-scented Geraniums are sweet in taste and commonly used to flavor jellies. It’s also an excellent ingredient for making syrups which is added to candies and beverages.

A bloom that tastes as good as it looks. Commonly used as an herbal tea, you’ll also find hibiscus flowers in syrup in delicatessens and good grocery stores. Try a champagne and hibiscus jelly as a very special dessert. They have a slightly acidic taste when tried raw.

What you are waiting for? Go and try one of these edible flowers today. Go forth and experiment with your favorite dishes. But, don’t just head into the garden with abandon. Not all flowers are edible and indeed even the prettiest blossoms can be poisonous so please do check before you add a dash of floral flavor to your summer salad.